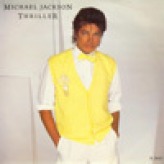 'Thriller' was the first music video to be released on sale to the general public. The original name for the song was going to be 'Starlight Love'.

It's close to midnight and something evil's lurking in the dark
Under the moonlight you see a sight that almost stops your heart
You try to scream…but terror takes the sound before you make it
You start to freeze…as horror looks you right between the eyes,
You're paralysed

They're out to get you, there's demons closing in on every side
They will possess you unless you change the number on your dial
Now is the time…for you and I to cuddle close together
All thru' the night…I'll save you from the terrors on the screen,
I'll make you see 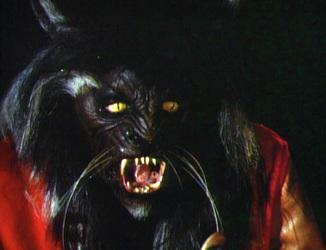 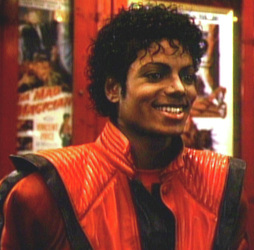 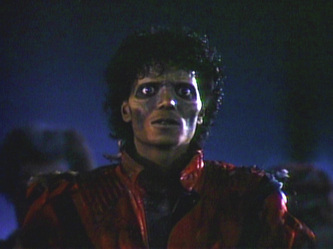 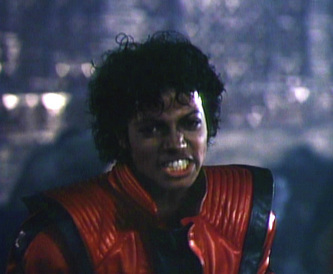